Fake Online Reviews? Here’s What You Can Do About Them. 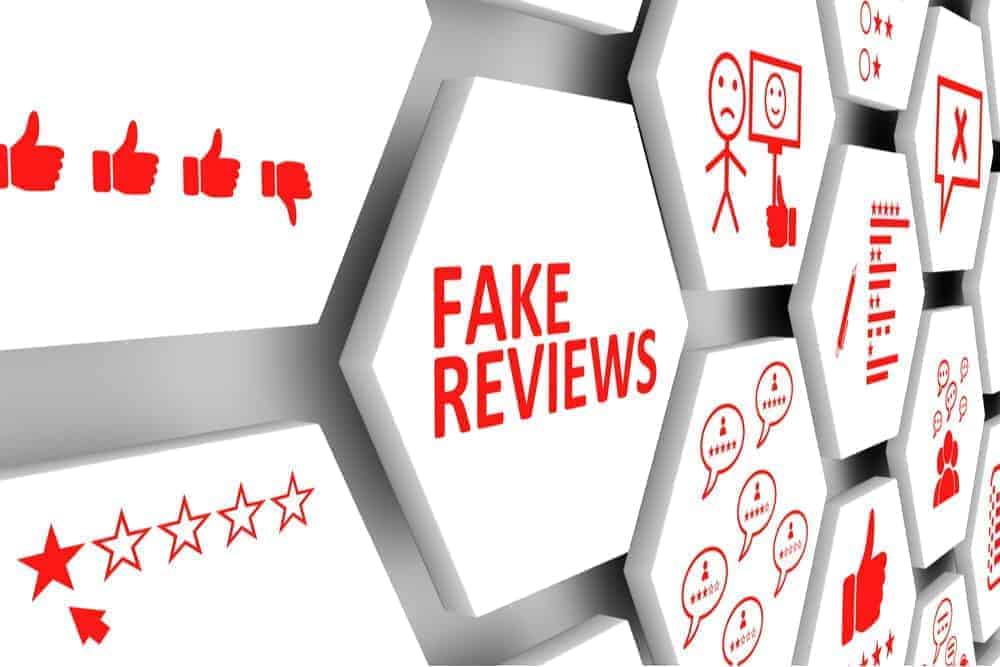 Online reviews are, bluntly, one of a potential customer’s best tools for choosing a company.

Fake or malicious reviews can, thus, be a huge problem, requiring hours of your time spent on PR damage control rather than your core business.

When you consider that 85% of consumers trust online reviews and 84% are unable to spot fake reviews when they see them, fake online reviews can have serious consequences.

A lot of business owners feel that there is little they can do about fake reviews and that the best tactic is to ignore them.

This is not, in fact, true. It is often possible to have fake reviews removed, but there are good and bad ways to go about it.

Here are the steps you should take.

There are a number of differences between fake online reviews and real ones.

While any one of these things may not be a problem on their own, two or more are definitely red flags:

If you suspect a review of being fake, your first task is to report the review to the site.

Most sites are willing to take down obvious fake reviews, although be prepared for the fact that they may not agree that the review is fake.

Yelp, on the other hand, is notorious for refusing to remove false reviews. Instead, they expect you to handle it yourself and confront your accuser. Dealing with fake reviews on Yelp, thus, relies on some different tactics.

It may take a bit of time for the review to be removed. Generally, it is not a great idea to report even very obviously fake positive reviews on the page of a direct competitor, as it may look to the review site like sour grapes or jealousy.

You can often report reviews by flagging them directly.

For example, on Google, there is a small flag icon that appears when you put your cursor on the ad. Clicking on it will open a violation page and ask you to check what kind of violation type it is. You may also be able to report reviews that directly link to your competitors.

However, even when reporting fake online reviews, you need to be thorough and prove your case.

Take the time to investigate and compile the necessary evidence. Only then will your case be taken seriously and gives you the best chance of getting them removed.

Also, if you can prove a review is both untrue and malicious, you may have a case for libel against the reviewer. However, it can be very hard to track down people who leave fake reviews, and you may not be able to catch them to sue them.

It is, however, often worth a try, and mentioning legal action can get sites (possibly even Yelp) to play ball on removing the ugly review.

Additionally, fake reviews are punishable by the FTC with a minimum of $250,000 fine.

So if you build a solid case and can demonstrate that either your competitor engaged in a negative review campaign against your business or a positive one for themselves, reporting them to the FTC can certainly improve your chances of getting justice.

This includes fake ones while you are waiting for them to be removed. You should not argue with a reviewer, but it is perfectly fine to apologize and explain yourself. Thanking customers for good reviews can make a huge difference when it comes to getting them to come back.

One study shows that 89% of consumers read businesses’ responses to reviews. Make sure to include your business name and location in the response so that it boosts your SEO.

Most real negative reviews are not intended to be spiteful, but rather to express a legitimate grievance. When responding to negative reviews, avoid using your business name and location. Ideally, move the conversation offline.

When responding to a fake review, obviously do not do this, but emphasize your good customer service.

Try doing it without getting into a fight – a proportion of people posting fake reviews are trolls who actively want a fight. You need to stay calm and rational. If you have difficulty doing so, delegate the task to the most level-headed person in the office.

Try to Drown Them in Good Reviews 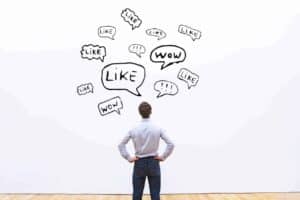 You can’t control whether you get good reviews. You can, however, actively encourage satisfied customers to leave a review.

Most people are inclined to leave reviews only when they are not satisfied.

For online businesses, including a link to your preferred review site in a follow-up email helps. For brick and mortar, politely ask them before they leave. Make sure the link you include goes directly to your page, as you want leaving a review to be as easy as possible.

However, do not offer discounts or extras for leaving a review.

It’s illegal to pay for customer reviews. If you want to give a discount to returning customers, you should give the same discount to everyone, and not have it be contingent on reviews.

Remember that fake online reviews can, in fact, be an illegal attack on your business. If you need more help and advice dealing with your fake and/or bad review problem, contact LocalBizGuru today.

For more information on this important issue, here are a few articles on the subject by Jason Brown of Review Fraud

How to Deal With a Negative Review Attack

It is Time to End Review Spam

Download the following infographic for a quick reference on what to do about fake and bad reviews:

Illegal Reviews: How To Spot Them And Actions To Take created by Elliot Legal Group 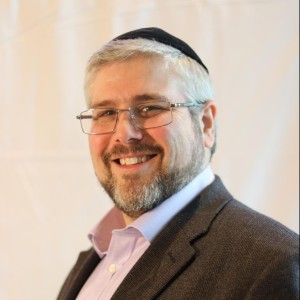 Nachum Langsner is the Co-Founder and CMO of LocalBizGuru - A full-service digital marketing agency located in Cleveland, OH. He has over 12 years of experience in the SEO industry and is a frequent presenter and instructor of SEO seminars for entrepreneurs and small business owners in the Greater Cleveland area for organizations such as Jumpstart, the Better Business Bureau, COSE, and the Ohio SBDC at CSU. 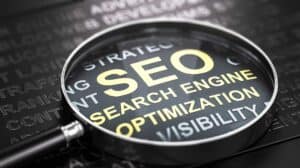 On-Page SEO in 2020 – An Actionable and Effective Guide

Local Voice Search in 2020: How to Edge The Competition Today!